with a precise, accurate and inexpensive passive sampler

Our recently introduced passive air sampler for gaseous mercury (Hg) uses a radial diffusive barrier to control uptake kinetics and sulfur-impregnated activated carbon as a sorbent. An initial outdoor calibration in Toronto revealed highly linear uptake over a one-year period and unprecedented precision. The accuracy of this sampler depends on the extent (i) of the variability of its sampling rate SR (i.e. the volume of air stripped of mercury per unit of time) between different deployment locations and periods, and (ii) to which it will be possible to account for that variability.

I will be discussing how my study collaborators (Carl P. J. Mitchell, Fabrizio Monaci, Bridget A. Bergquist, Batual Abdul Hussain, Haiyong Huang, Ying Duan Lei, and Frank Wania) and I addressed this issue two-fold using data from 20 locations with ongoing active sampling for mercury around the world and through laboratory studies. The results and successful early applications of the new sampler — (i) the detailed characterization of the spatial and temporal variability of Hg concentration around a major known source, which allows for long term exposure assessment of the local population and for the estimation of a Hg emission rate, (ii) the identification of unknown Hg emission sources within a large urban conglomeration, and (iii) the reliable quantification of the isotopic signature of atmospheric Hg — will also be discussed. 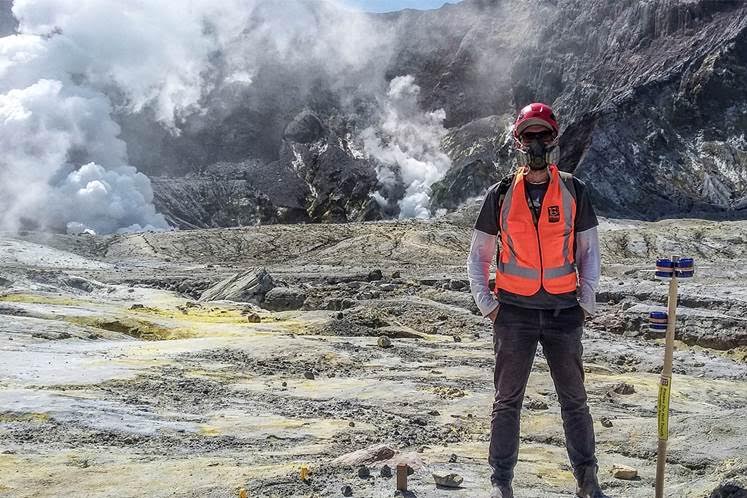