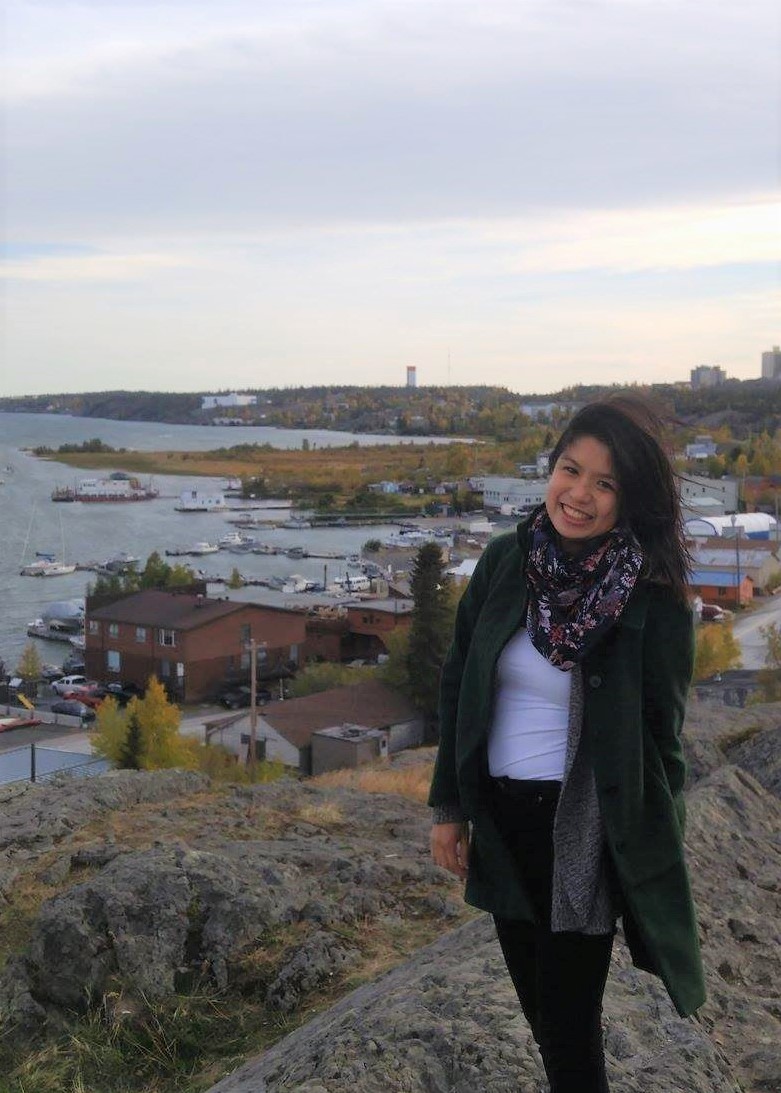 My university education began at McGill University, where I received a BSc in Biochemistry. After graduation, I worked in the pharmaceutical industry for a year until I went back to McGill University to receive a second BSc in Agricultural and Environmental Sciences with a major in Global Food Security. It was during my second degree where my interest in environmental health developed. This interest led me to contact my current supervisor, Dr. Laurie Chan. Thus, I began my MSc in Chemical and Environmental Toxicology at the University of Ottawa in the fall of 2016.

My thesis project is part of the Health Effects Monitoring Program under the Giant Mine Remediation Project in Yellowknife, Northwest Territories. Giant Mine is an inactivated gold mine that currently contains 237, 000 tonnes of arsenic in the underground chambers of the old mine site. As part of the remediation of the mine, a human biomonitoring study will be conducted. My thesis is to investigate arsenic and its toxicological outcomes on the human population of Yellowknife using various biomarkers.