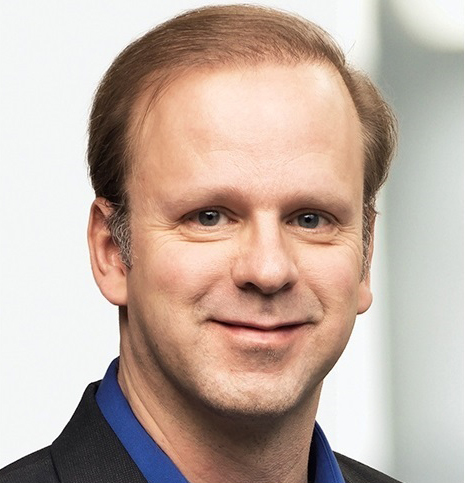 Jules Blais is Professor of Biology and Environmental Toxicology at the University of Ottawa. His research in environmental chemistry and toxicology deals especially with the behavior and fate of environmental contaminants and their impacts on northern communities. He is currently leading several projects on the effects of warming temperatures and resource extraction on freshwaters in Canada’s north, and is also working closely with federal regulators to investigate risks to northern populations by exposure to environmental contaminants from northern traditional diets and contaminated soils. He was recently named Environmental Scientist of the Year by the Royal Canadian Geographical Society (2008), and is co-recipient of the 2013 Brockhouse Canada Prize for outstanding contributions to interdisciplinary research, awarded by the Natural Sciences and Engineering Research Council of Canada. He is Associate Editor of Environmental Reviews, and serves on the editorial board of other journals. He is also Director of the Laboratory for the Analysis of Natural and Synthetic Environmental Toxicants, a major laboratory for the analysis of organic and metallic contaminants at the University of Ottawa. Since 2012, he has served as President of the Society of Canadian Limnologists, which is committed to the advancement of aquatic science and water issues in Canada.